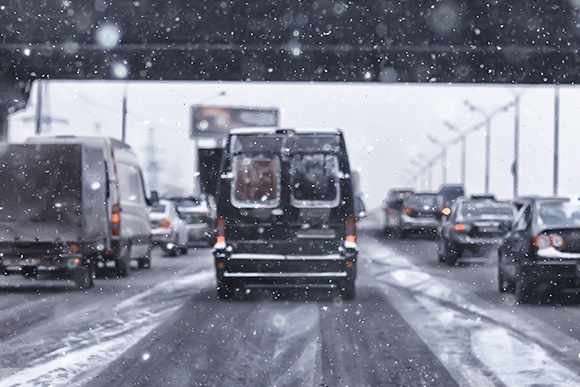 Yes we have ripped off the tag line of HBO's award winning series "Game of Thrones" to reference our own weather predictions here in the real world. Unlike the fictional series however we can't be so sure of the severity of our winter. In recent years there has been report of heavy snow concerns due to influences such as El Niño which haven't manifested in the anticipated way.

Is this year to be any different?

Well one things for sure; as the cooling Pacific waters signal the end of the 2015-16 El Niño but experts now say that there is as much as a 75% chance of seeing 'La Niña'. La Niña in short reduces global temperature and increases precipitation meaning that we could, again could, see cold temperatures this winter and heavy snowfall like those of 2010 and 2011. We could also have a mild winter like we have seen in recent years. As always, advice is be prepared with products like snow socks in your boot, when it does snow everyone has the same idea and countrywide stocks diminish overnight.

Please Note: *Next Day Delivery and Free Delivery is based on working days to mainland UK.